Additionally, Avedis speaks five languages, has lived in four countries and holds three degrees from three continents—a Bachelor’s in Economics from St. Stephen’s College, Delhi University in India; a Master of Business Administration from the American University of Armenia; and a Juris Doctor from the Georgetown University Law Center in the United States, where he was a law fellow and made the dean’s list. 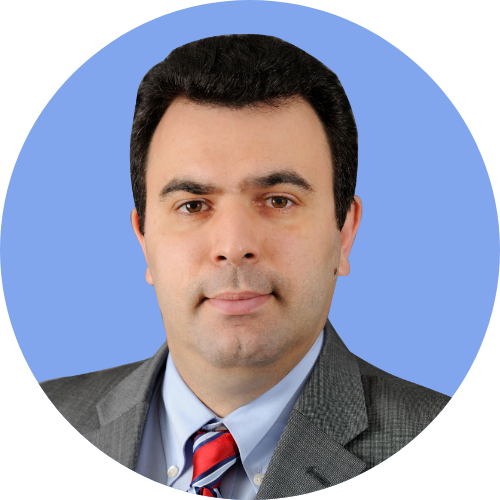